According to the latest estimates, natural uranium reserves can sustain the current fleet of nuclear reactors for another 100 years, and any significant growth in nuclear generation capacity will only reduce that time horizon. Fast reactors hold the promise of extending the fuel reserves by creating their own fissile material while they burn it, but that has been found challenging as evidenced by the Phenix and Super-Phenix projects in France. The idea of using energetic fusion neutrons to perform the task of breeding fissile fuel has been floating around since the mid-1950s and has attracted fluctuating interest. In this talk, studies dealing with the efficiency of a fission-fusion hybrid based on a low aspect ratio tokamak as a neutron source will be presented. It is shown that the choice of materials for tritium breeding, neutron multiplication, and coolant are key in defining the performance of the system for breeding U-233 from T-232 fertile material. Results showing the effect of material selection on performance regarding PWR thermal reactor support ratio will be presented.

We present simulations of plasma blobs and filaments, in 2D/3D slab geometry, using a hybrid model of plasmas. Treating ions as particles evolving under the action of Lorentz’s force, moving in both space and velocity coordinates, describing the physics for $w<w_ci$ and reducing the costs of full PIC simulation. By treating electrons as a massless charge-neutralizing fluid, in this scheme, Maxwell’s equations are combined with the electron momentum equation into a generalized Ohm’s law in the limit where electron mass is neglected (Darwin’s limit), the unstable growth of ‘whistlers’ modes is numerically damped. Understanding Edge tokamak plasma instabilities are highly desirable since they are responsible for releasing energy, momentum, and particles towards the walls blankets and the machine divertor. These nonlinear phenomena are characterized for its localization in space, even extending all around the torus in filament-like structures. Filaments are plasma density inhomogeneities visible at the edge of plasmas in toroidal experiments and other solar and astrophysical plasmas. Nonetheless, in most laboratory plasmas they have been observed and measured presenting rapid unstable growth with time scales not yet fully understand. Moreover, mechanisms for its origin, dynamics, and evolution times are not fully explained. Hence, we have run a series of 2d and 3d simulations taking advantage of ion-particle scales and furthermore the dynamics in longitudinal direction novel of 3d simulations. Compared with previous calculations of 2d blobs implemented by Gingell et al. (2012), we observed better conservation of fluid-like behavior and improved stability of the blob for longer time periods, typical of MHD simulations. We also performed 3D simulations of filaments in our local slab geometry, showing they are stable for much longer times than previously reported for 2d simulations, and also we do not observe rapid evolution of unstable kinetic instabilities along the filament, which is expected given the negligible magnetic field gradients and curvature inside the filament structure.

Magnetosheath jets and plasmoids are very common phenomena downstream of Earth's quasi-parallel bow shock. Since the increase of the dynamic pressure is one of the principal characteristics of magnetosheath jets, the embedded paramagnetic plasmoids have been considered as an special case of the former. Although the properties of both types of structures have been widely studied during the last twenty years, their formation mechanisms have not been examined thoroughly. In this work we perform a 2D local hybrid simulation (kinetic ions - fluid electrons) of a quasi-parallel ($\theta_{Bn}=$ 15$^\circ$), supercritical (M$_A$= 7) collisionless shock in order to study these mechanisms. Specifically, we analyze the formation of one jet and one plasmoid, showing for the first time that they can be produced by different formation mechanisms at the shock interface. In our simulation, the magnetosheath jet is formed according to the mechanism proposed by Hietala et al. 2009, where at the shock ripple the upstream solar wind suffers locally less deceleration and the flow is focused in the downstream side producing a compressed and high-velocity region that leads to an increase of dynamic pressure downstream of the shock. The formation of the plasmoid however follows a completely new scenario being generated by magnetic reconnection between two plasma layers at the shock transition region.

Hybrid nuclear fusion-fission concepts based on tokamaks started to appear appeared in the 1970s, and the original concept is attributed to Hans Bethe. The basic idea is to produce fissile material by using a combination of a fusion neutron source and a fission blankety initially loaded with fertile material, such as Th-232 or U-238. The neutrons are generated via the nuclear fusion reaction within a spherical tokamak which is surrounded by annular arrays of standard LWR fuel assemblies loaded with fertile material. The energetic neutrons bombard the Thorium blanket and produce fissile material. The codes MCNP (for calculation of neutron flux) and ORIGEN (for nuclear reaction kinetics) are used for estimating the fissile material production rate, as well as the tritium production rate. An intercomunication layer for transferring data between input and output files of these two codes allow the simulation of long irradiation cycles that produce the fissile material ion the assemblies. In this particular study, the effect in the fissile and tritium breeding rates of changes in the overall plasma geometry parameters (minor radius, major radius and elongation) are studied. The power level is kept constant as the plasma volume changes to allow for direct comparison of breeding rates.

Foundation of non-Maxwellian distributions in plasma physics and their applications

It is common to assume that the velocity distributions of the species that compose a plasma are Maxwellian, which are akin to closed systems in thermodynamic equilibrium, with short range interactions. However, plasmas are by nature non-equilibrium open systems with long range interactions, and this assumption is seldom fulfilled in practice. In space plasmas velocity distributions have been systematically measured since the early days of exploration with spacecrafts, in which suprathermal tails are usually observed. This led to devise the so called $\kappa$ distributions as a fitting resource [1], whose name stems from the fact that they depend on an adjustable parameter $\kappa$, such that the Maxwellian distribution is recovered when it tends to infinity. Their theoretical basis has been later developed in the framework of non-extensive statistical physics, as proposed by Tsallis [2,3], in which a non-additive entropy is proposed, generalising the Maxwell-Gibbs entropy. A significant wealth of results with this approach, relevant to plasma physics have been produced in recent years, some of which have been compiled by Livadiotis, with emphasis on his own work [4]. While its applications have usually been confined to space plasmas, which are extremely collisionless, it has become clear that they call for a review of fundamental concepts, such as Debye shielding [5,6], as well as the fluid models and the relevant transport coefficients, as obtained employing the Braginskii’s method [7]. The former may also be relevant to electrostatic diagnostics, such as Langmuir probes. The implications for fusion plasmas may be interesting, but they have not been explored so far. On the other hand, this approach might also provide a powerful tool for data analysis in problems where supratehrmal distributions are often observed, such as in relativistic run-away electrons [8]. The purpose of this paper is to present the state of the art on the foundations of non-Maxwellian distributions in plasma physics from the point of view of non-extensive statistical mechanics, and their possible implications in fusion research. [1] V. M. Vasyliunas, Journal of Geofisical Research, $\bf 9$, 2839 (1968). [2] C.Tsallis, J. Statistical Physics, $\bf 52$, 479 (1988). [3] C. Tsallis, Introduction to Nonextensive Statistical Mechamics,” (Springer Verlag, New York, 2009). [4] G. Livadiotis, “Kappa Distributions: Theory and Applications in Plasmas,” (Elsevier, Netherlands, 2017). [5] G. Livadiotis and D.J. McComas, Journal of Plasma Physics $\bf 80$, 341 (2014). [6] L.A. Gougam and M. Tribeche, Physics of Plasmas $\bf 18$, 062102 (2014). [7] D. S. Oliveira and R.M.O. Galvao, Physics of Plasmas **25**, 102308 (2018). [8] C. Liu, D.P. Brennan, A. Bhattacharjee and A. Boozer, Physics of Plasmas, **23** 010702 (2016). 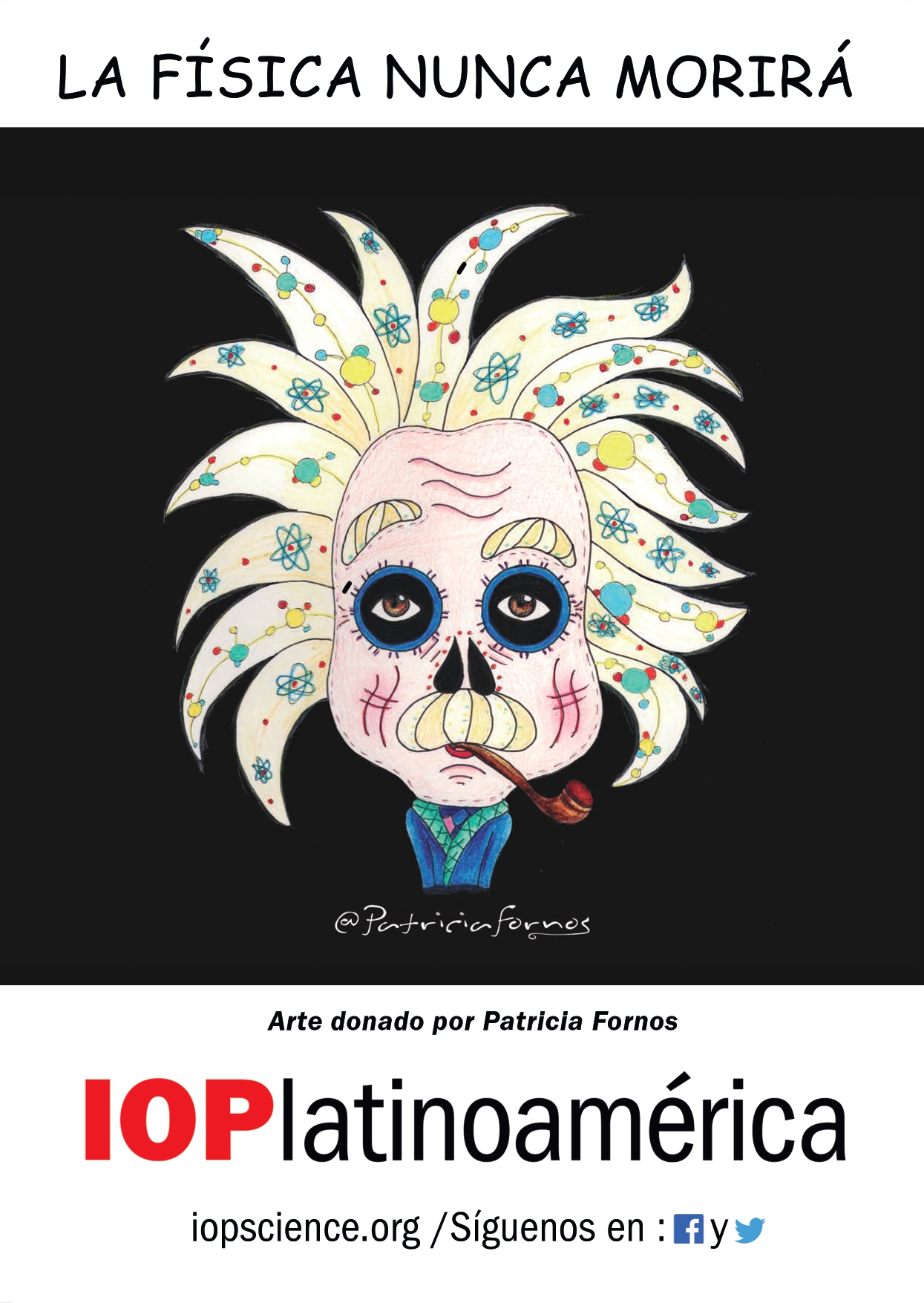 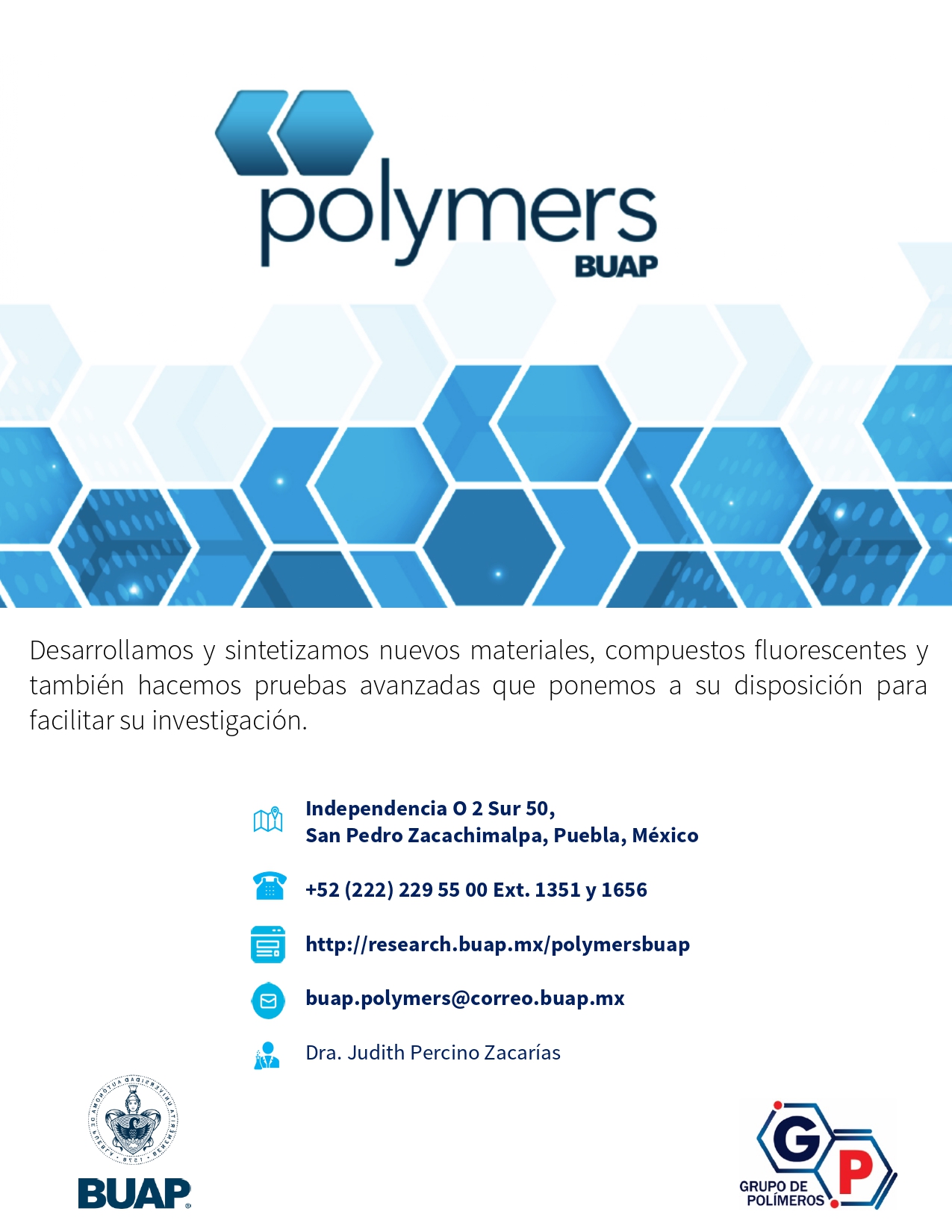 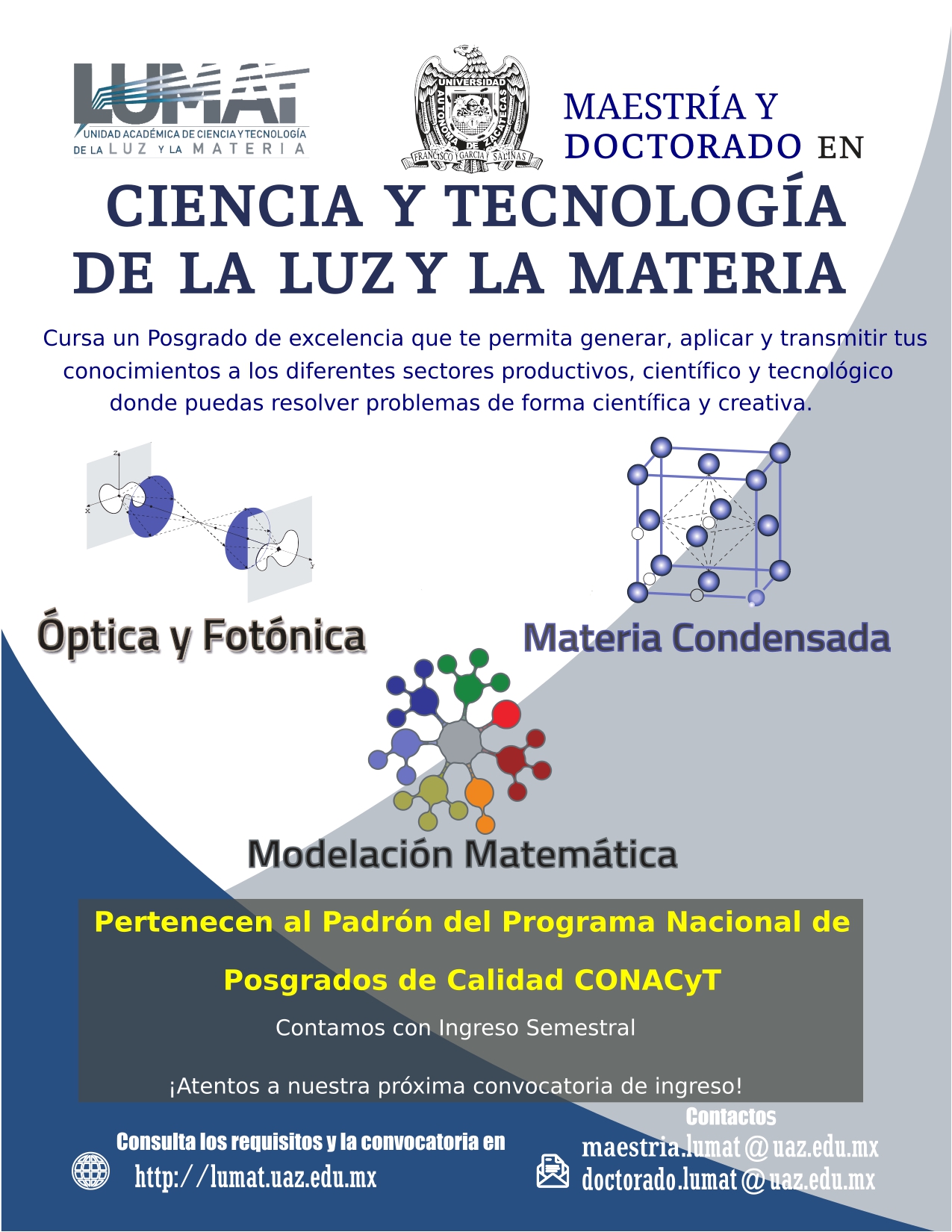 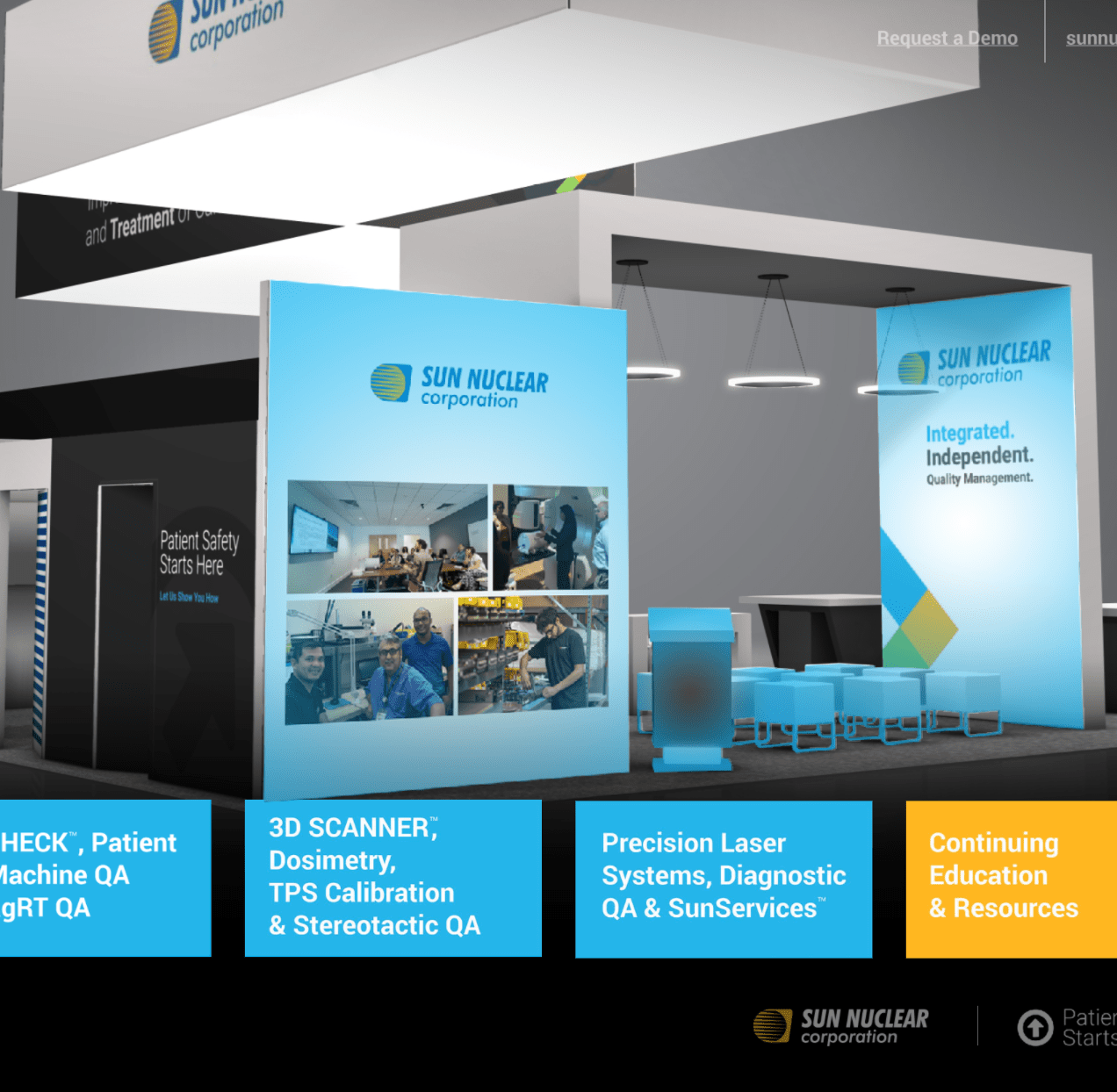 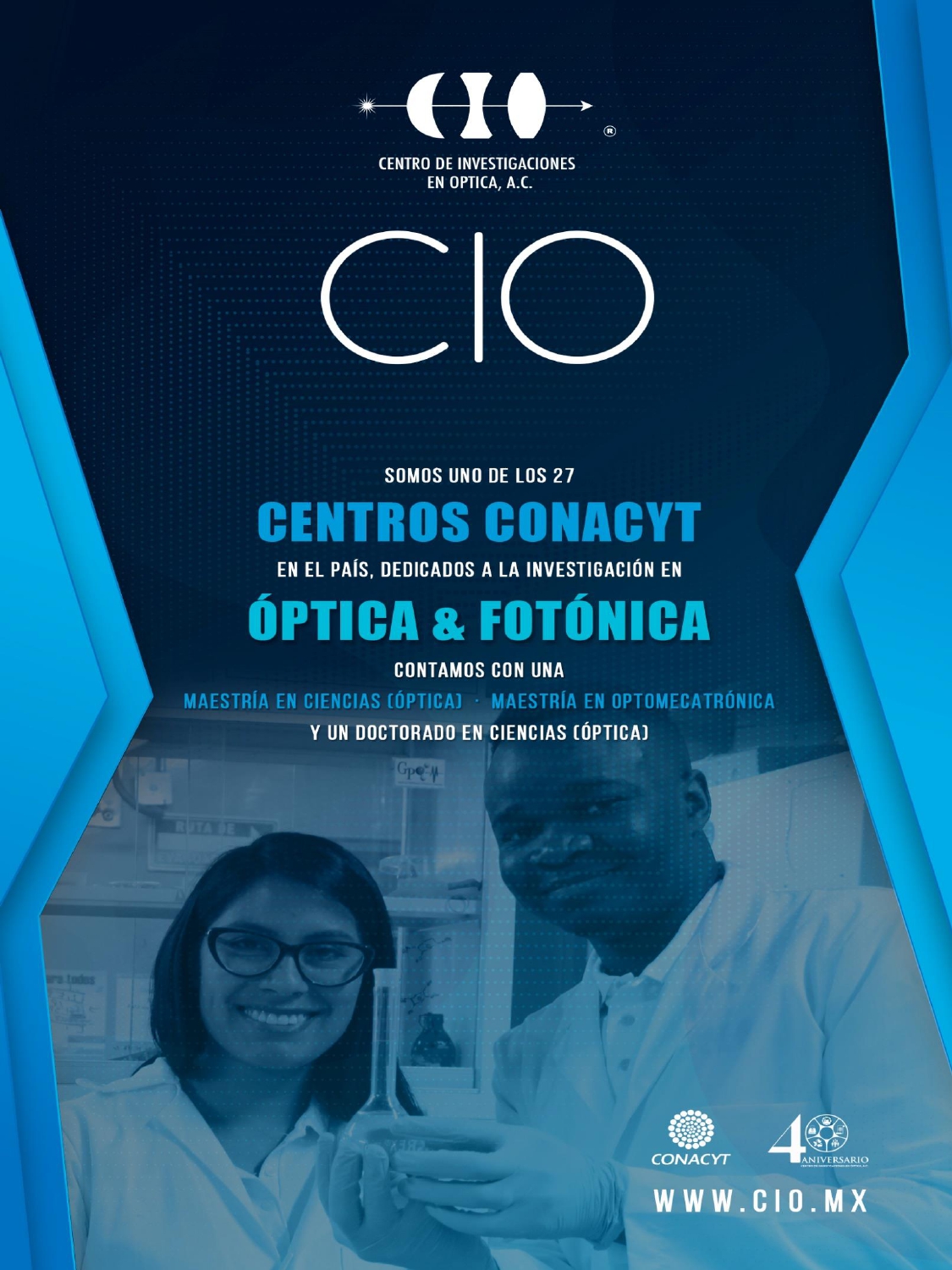 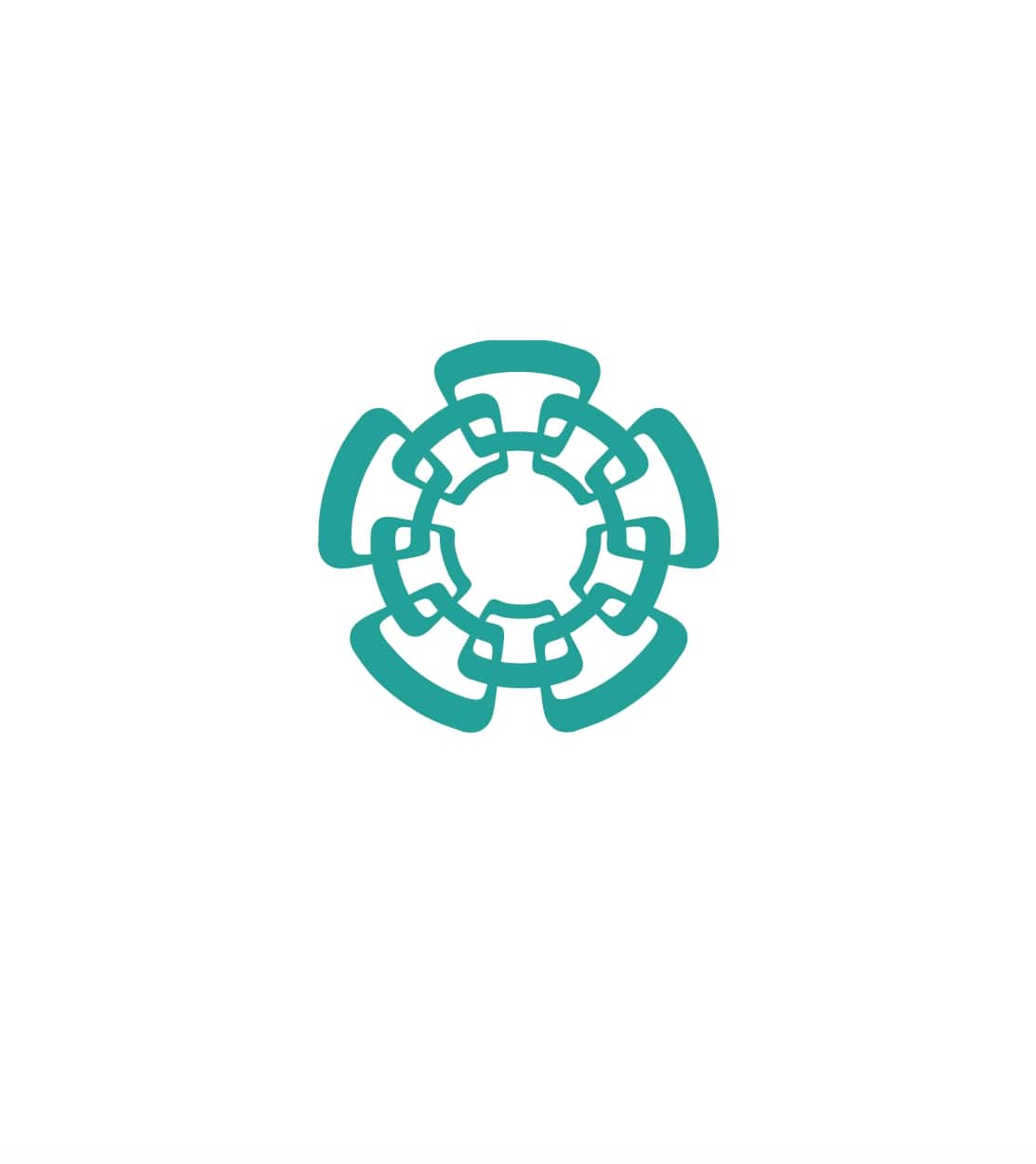 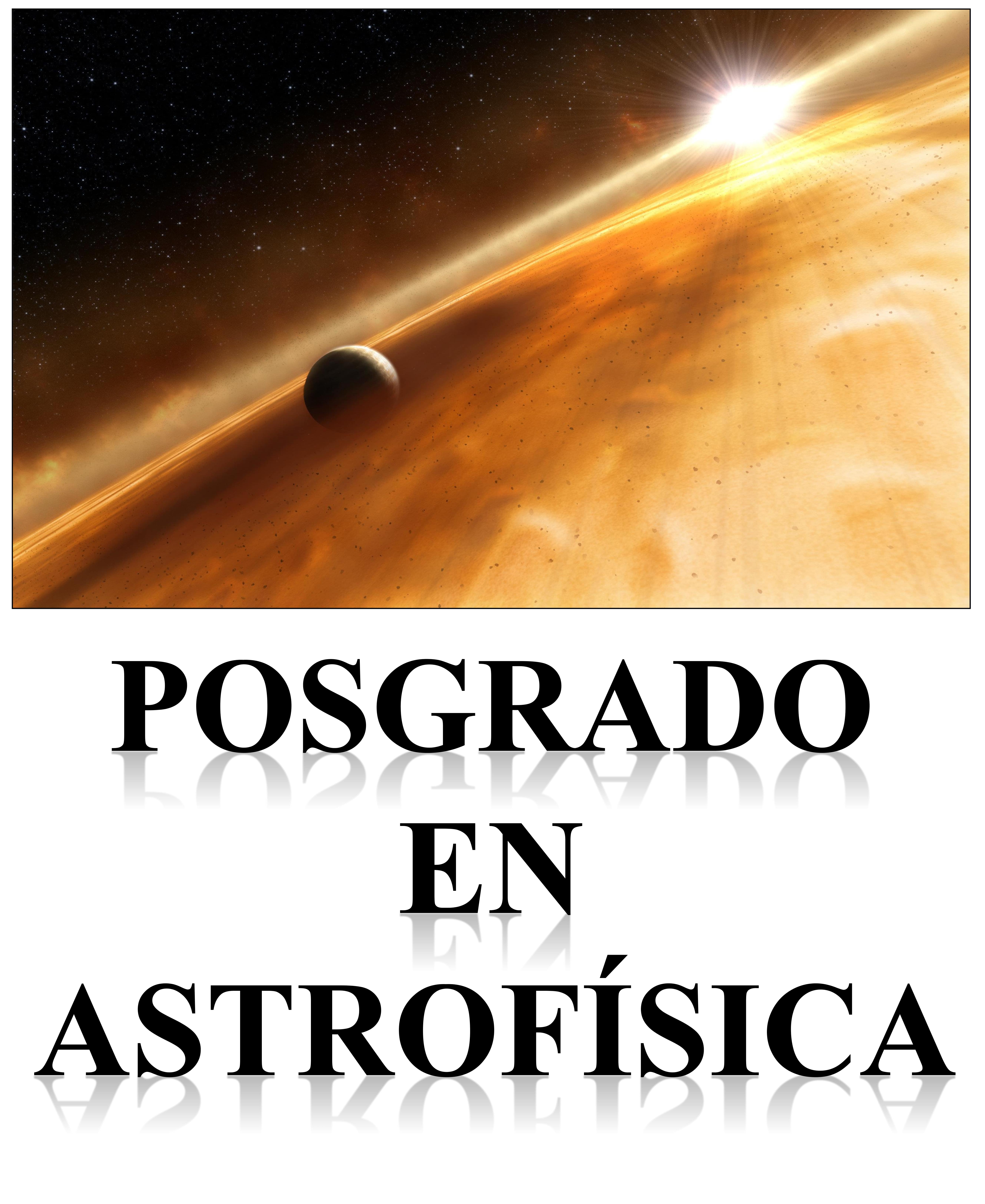 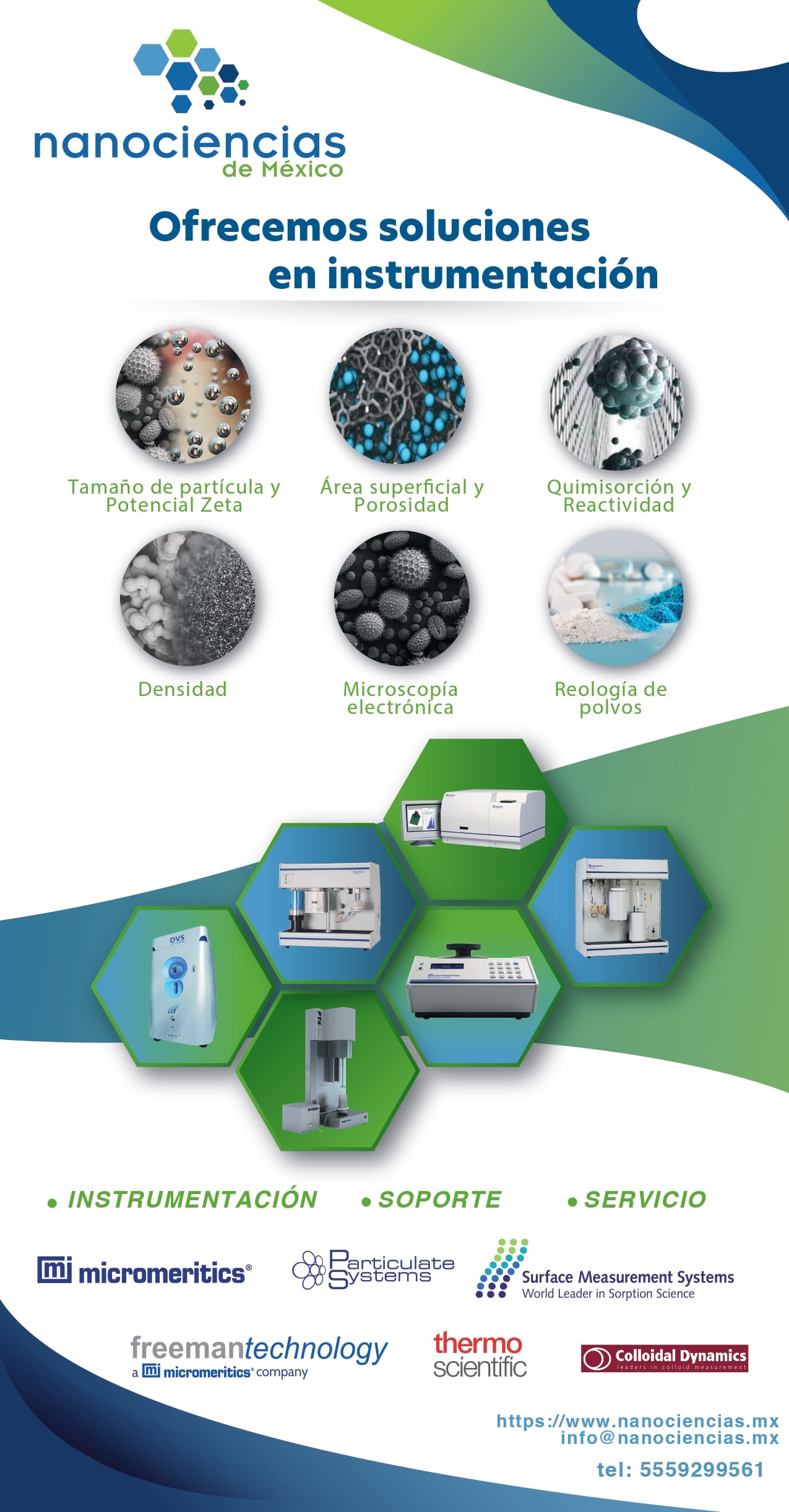 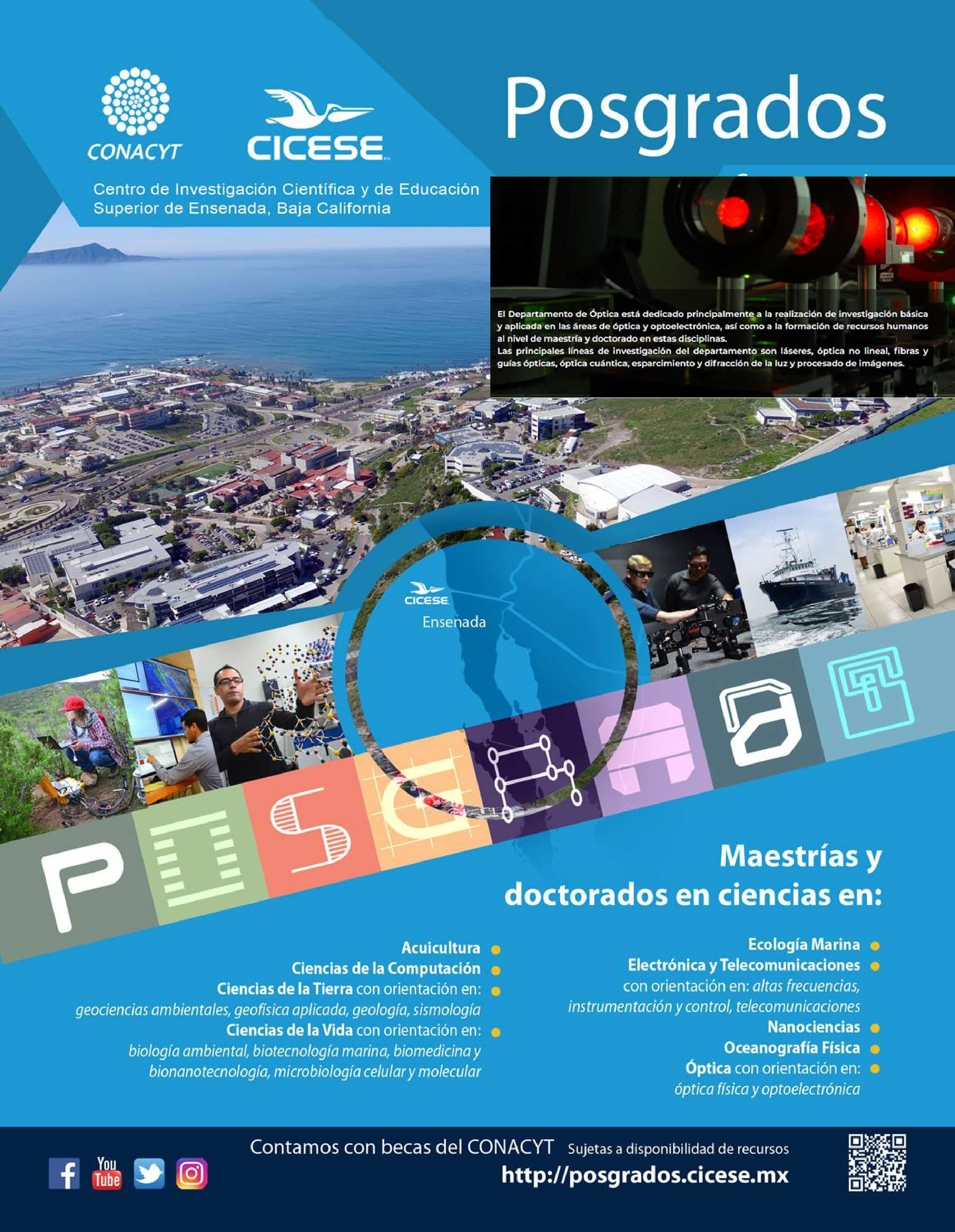 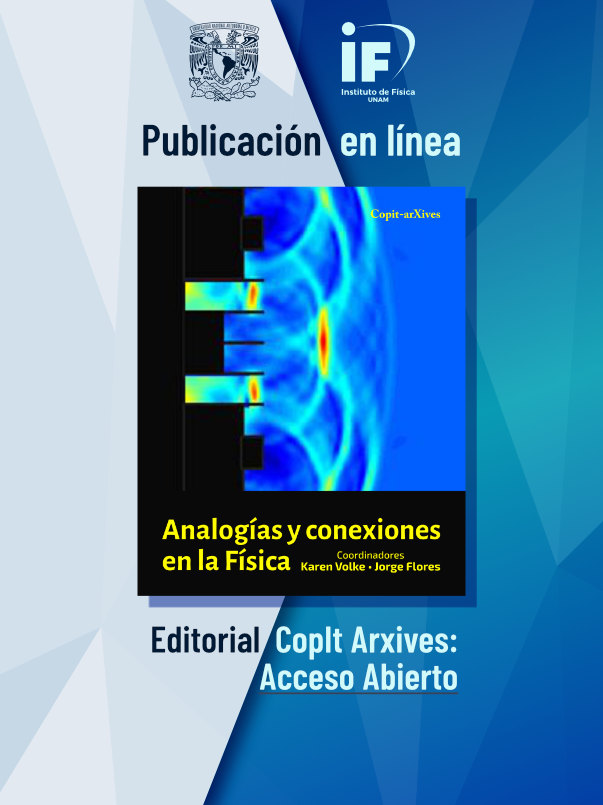 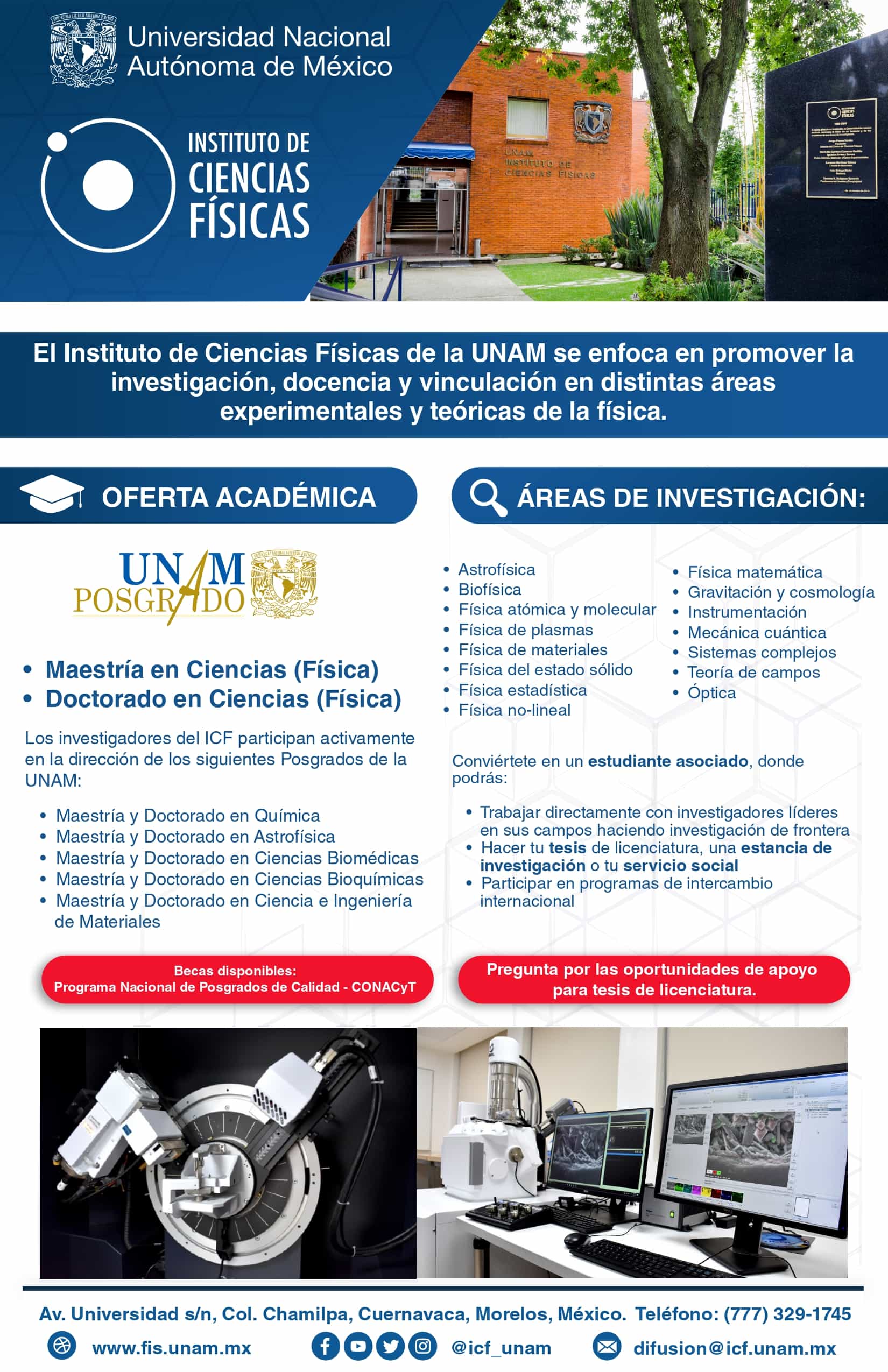 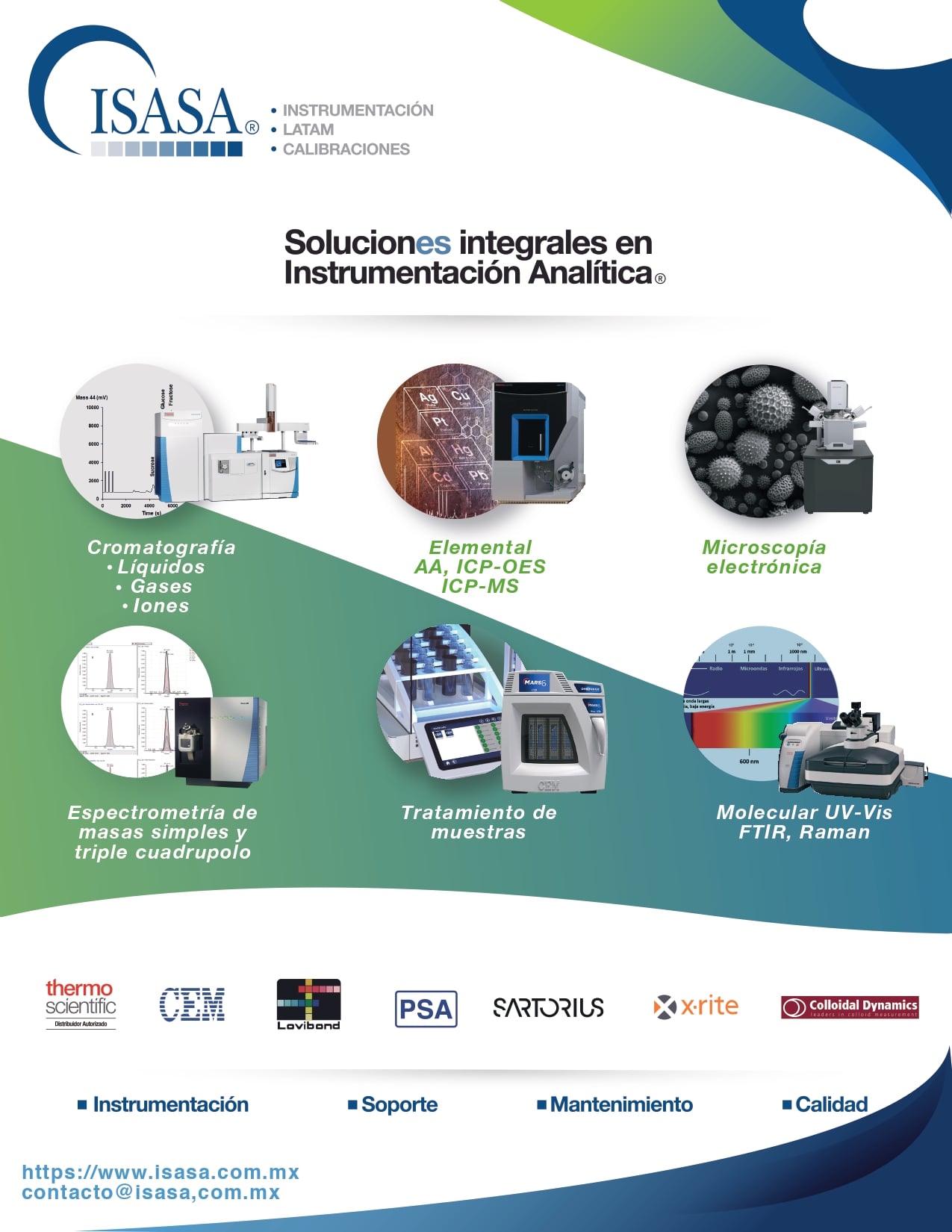 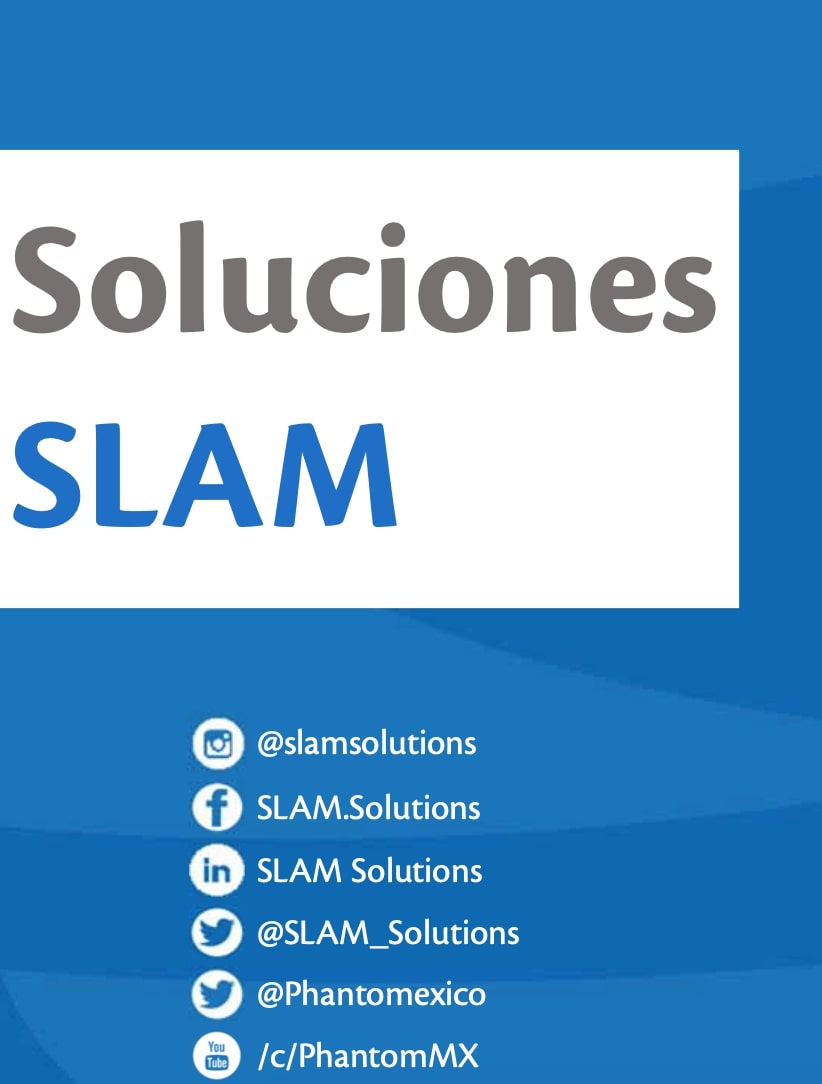 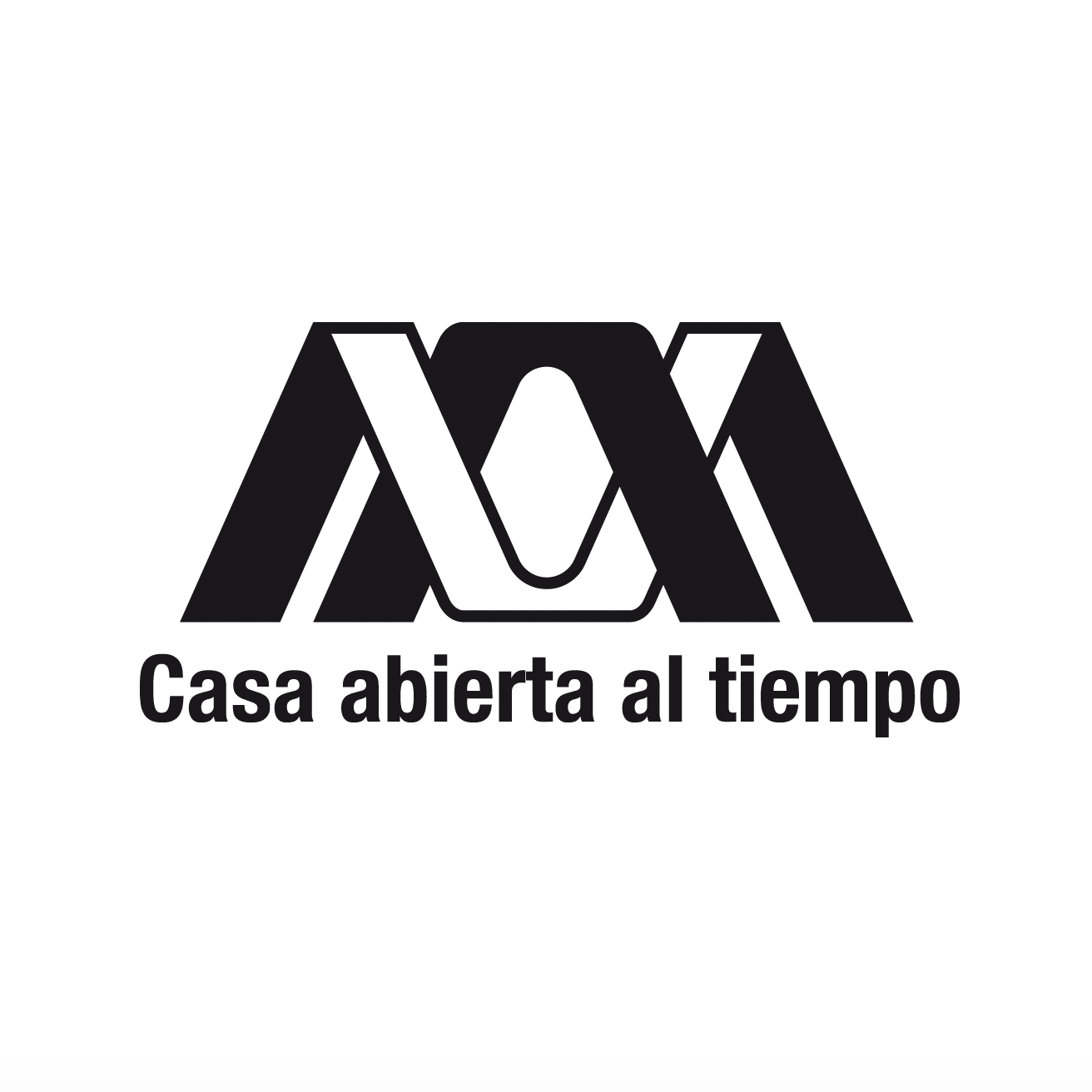 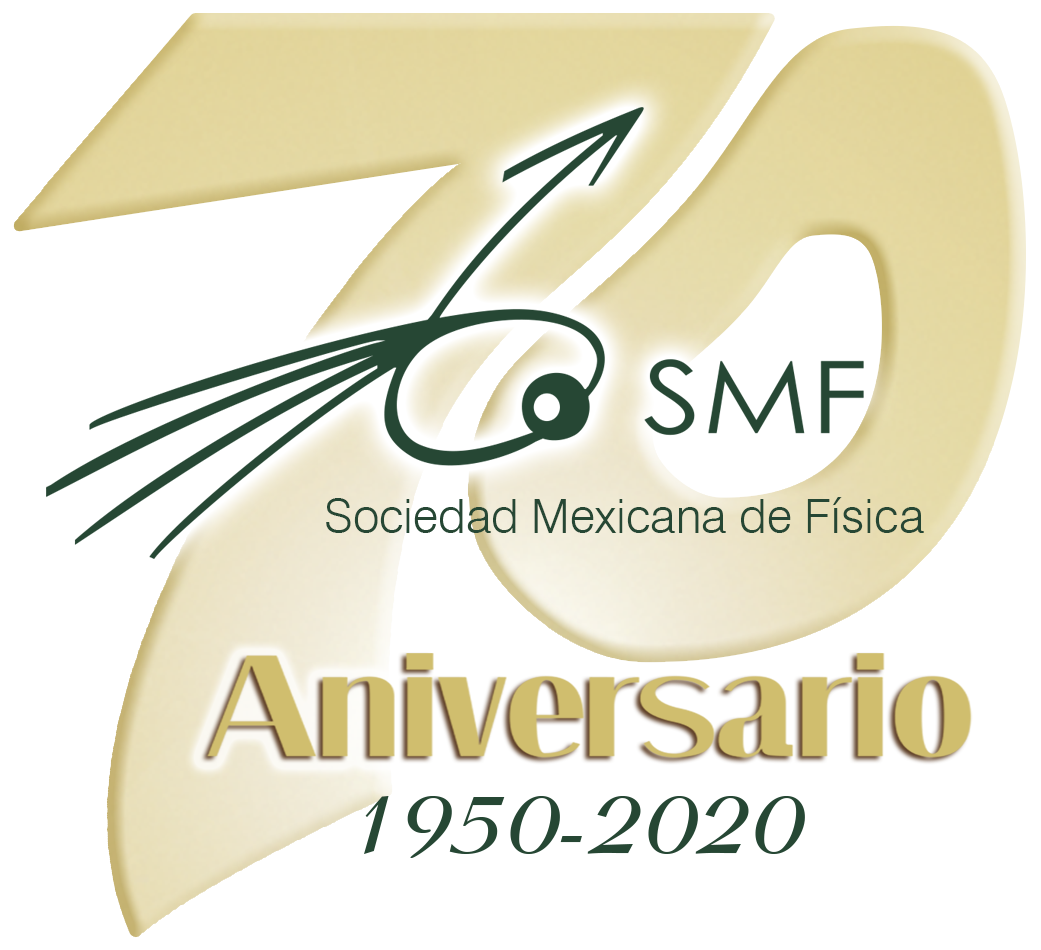